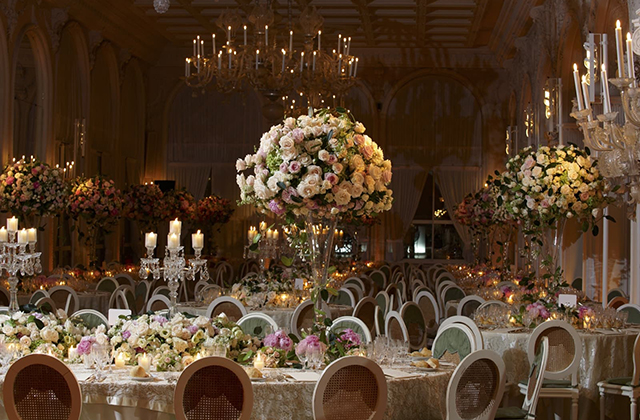 From setting dates, styling the venue, to finding the right food and dessert caterers the birthday function rooms Melbourne is perfect venue for your event. Turn your party room inside out, back to front and upside down! Anything you can alter so that it looks the wrong way will give the right impression! Turn chairs around so that they face the wall. Take photographs of the backs of your family’s heads, and put them in frames around the room. Instead of ornaments, stand bottles of ketchup, and salt & pepper shakers along the mantelpiece, and why not copy the spines of your books onto a sheet of card and tape it over the TV screen?

This is where you can really let your imagination run riot – the sillier, the better!

On your backwards invites, tell guests to come to the party dressed the wrong way around! They can wear their shirts and trousers back to front, twist a baseball cap so that it’s facing the wrong way, and even make cardboard shoes to tie to their heels! How many other backwards clothing ideas can you think of? Glasses on the back of your head? Gloves on your feet? Or even underwear on the outside?

Superman would fit right in!

Even the party games run the wrong way at this party! Award points before you start each activity, and take them away from the winners at the end!

BACKTRACKIN’. You’ll need access to a turntable to create the music for this game or, if you have a CD player with a line-out function, you could load the songs onto your computer, and use Windows Sound Recorder to change it around.

Split your guests into two teams, and give each group a pen and piece of paper. Now, play snippets of pop songs which are running backwards, and see if the players can guess what they are. Give clues to each song title by showing pictures of the artist, or giving your guests a choice of three possibilities. After each back to front song, give the kids a few seconds to confer, then write down their answer. They’ll be tapping their hands and clicking their toes!

REVERSE! A wrong way around game filled to the brim with giggles! Make a set of cards that give everyday tasks, such as eating breakfast, getting up, or ironing clothes.

Choose one player at a time, show them a card at random, and they then have one minute to act out the activity – backwards! For example, if they were getting up, they could start by pretending to get undressed, dirty their teeth, put on their pyjamas, climb into bed, and fall asleep. The other players would then have to guess what the activity was supposed to be! Keep playing until everyone has tried their hand at a mixed up mime. For even more fun, add two person activities such as delivering a wardrobe, or buying a box of cornflakes. Barmy and backwards!

WRAP THE PARCEL. I tend to steer clear of traditional party games, as kids have played them over and over again – but this was too good to miss!

Players sit in a circle, with one kid holding a prize. In the centre of the circle lie several sheets of wrapping paper. When the game starts, the guests pass the prize around from one person to the next in complete silence. After a while, play a music CD – this is the cue for the person currently holding the prize to grab a sheet of paper, and wrap the gift inside it! Stop the music, and the partially wrapped prize is passed around the circle again! Keep playing until all of the wrapping paper has been used up. The winner is the person to add the final sheet. They get to keep the prize – and all the paper!

Can food be backwards? Eating the wrong way around sounds like a messy business – but try these twisted treats that’ll have your guests rubbing their backs with satisfaction!

SILLY SANDWICHES! Why not serve sandwiches with the fillings on the outside?

Put a piece of bread in between two slices of ham, or slide a cracker into the middle of a couple of cheese slices! This is one party where jam sandwiches would be best forgotten!

CRAZY CUTLERY. Not so much a food idea, but a way to serve it! Try eating idiotic ice cream with a knife and fork, or hand out glasses of cake for your guests to enjoy!

As the party comes to an end (or should that be a start?), hand out party bags with the gifts on the outside! Tape pens, pencils and toys to the outside of your gift bags, and leave the inside completely empty. You’ll have them coming back for more! Or is that forward for less? Or should it be…